It was a very busy week, particularly in the data centre space, which continues to push into global markets.

India is on the radar for many operators and both EdgeConneX and Iron Mountain Data Centres formed joint ventures to accelerate and optimize entry into this large and challenging market. Other markets like Jakarta and Paris are at the earlier stages of development and we continue to track activity there. Hyperscale, needless to say, is a big part of the story. In Paris, there is chatter around AWS planning a self-build; and Jakarta saw Microsoft confirm its cloud infrastructure expansion plans, while a new operator entered the market.

New operators and JVs continue to form in pursuit of the growth around digital infrastructure. There is a new company being formed out of Hong Kong called Turbidite (details to come) and in the US, Quantum Loophole remains in stealth, but disclosed a round of seed funding.

The strategic side continues to seed new operators and that is what will come out of the IPI Partners acquisition of SUPERNAP Italia. Europe remains at the centre of data centre and hyperscale growth and builds are increasingly around strategic connectivity points like subsea cable landing stations, especially in western and southern Europe. Equinix confirmed two new builds along these lines: one in Genoa, Italy and the other in Bordeaux, France (details to come). Spain, Portugal and Belgium are other coastal European countries that are likely to see this kind of activity in the coming months.

Elsewhere on the strategic side, we took a closer look at Cyxtera’s pending merger with a SPAC that will see another retail colocation and interconnection company join the public markets.

Meanwhile, earnings season is reaching the tail end and we took a closer look at results from CyrusOne and Canada’s TeraGo.

The SMB space saw meaningful activity in the past week. Two providers – GoDaddy and Nexcess – launched new products around WooCommerce as they serve the surging demand for e-commerce tools. This demand has had a positive impact on the freemium business model that the likes of Wix take to market. It is seeing ARPU growth and e-commerce uptake is one of the driving forces.

Finally, there was some interesting product development around the managed hosting and private cloud space. Connectria introduced a new service around IBM hardware and InMotion Hosting used OpenStack to build a private cloud offering. And both Equinix and Lumen Technologies have rolled out enhanced bare metal offerings that we will take a closer look at in the coming week. 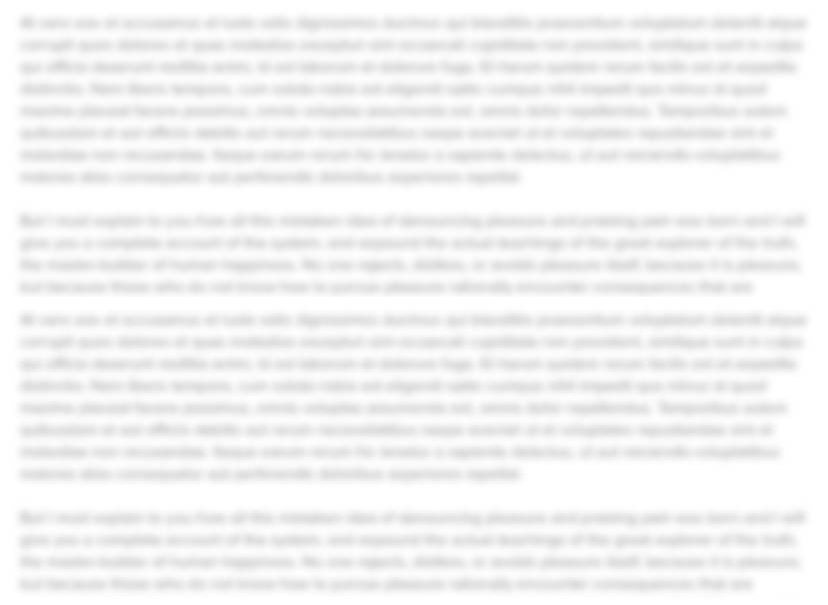